SimXperience DIY Motion rig - This has been my project for the last many months, I wanted to build a small form factor 3DOF motion simulator for sim racing. There is still a bit to do, I am waiting on a delayed delivery of my Fanatic shifter, and I would like to get a real seat at some point.  Anyway, here is the hit list: 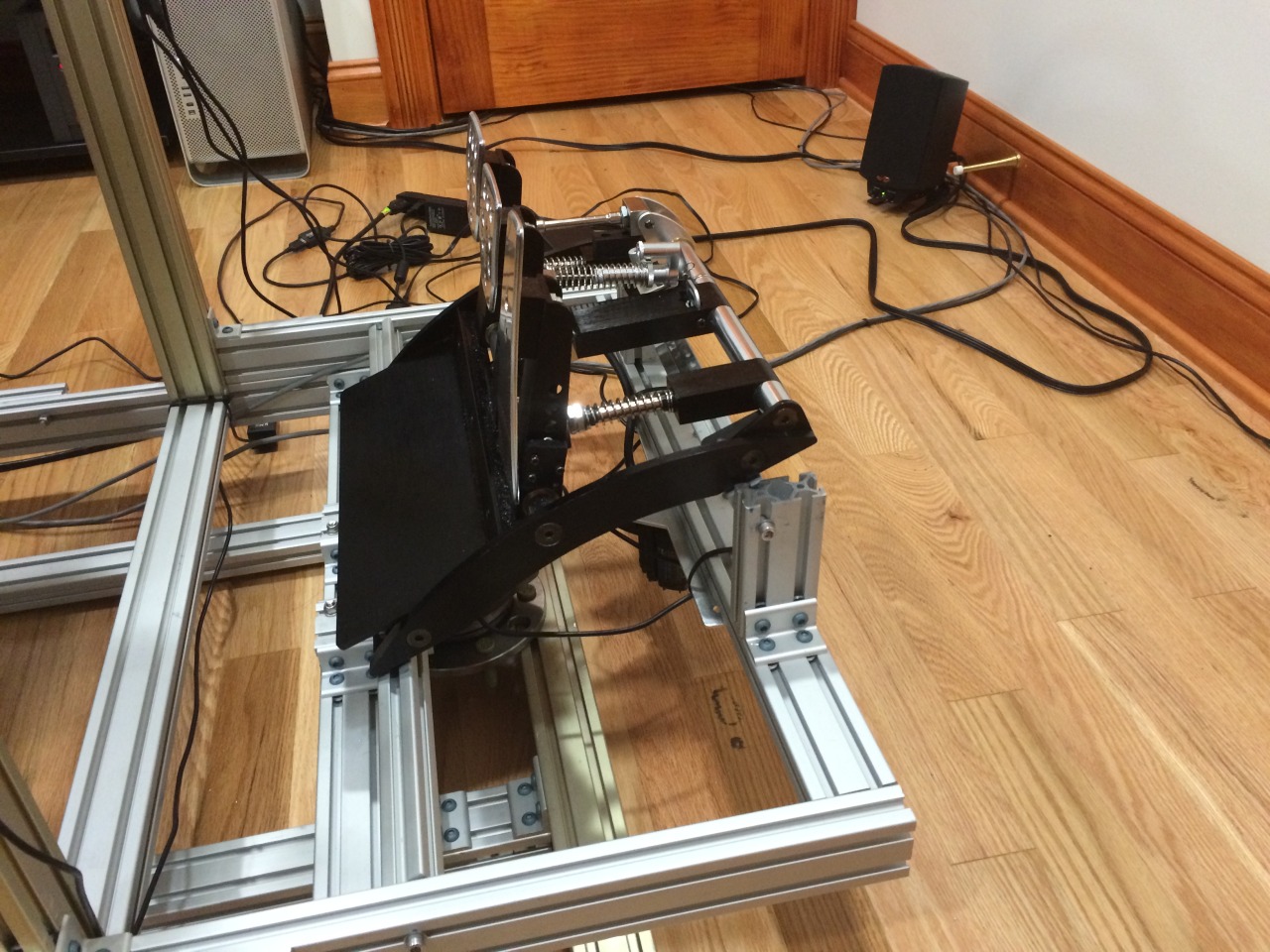