I am now starting to explore VR Sim Racing with an Oculus Rift! I went with the Rift over the HTC Vive purely out of native support in the games I play.

After much headache in upgrading from Windows 7 to Windows 10, getting the Rift working on my system took quite a lot of messing with the sensors on different USB ports. This was a rather frustrating experience, as one of the two sensors would keep going in to error state, but it wasn't obvious as to which sensor that was, so I kept having to unplug both. 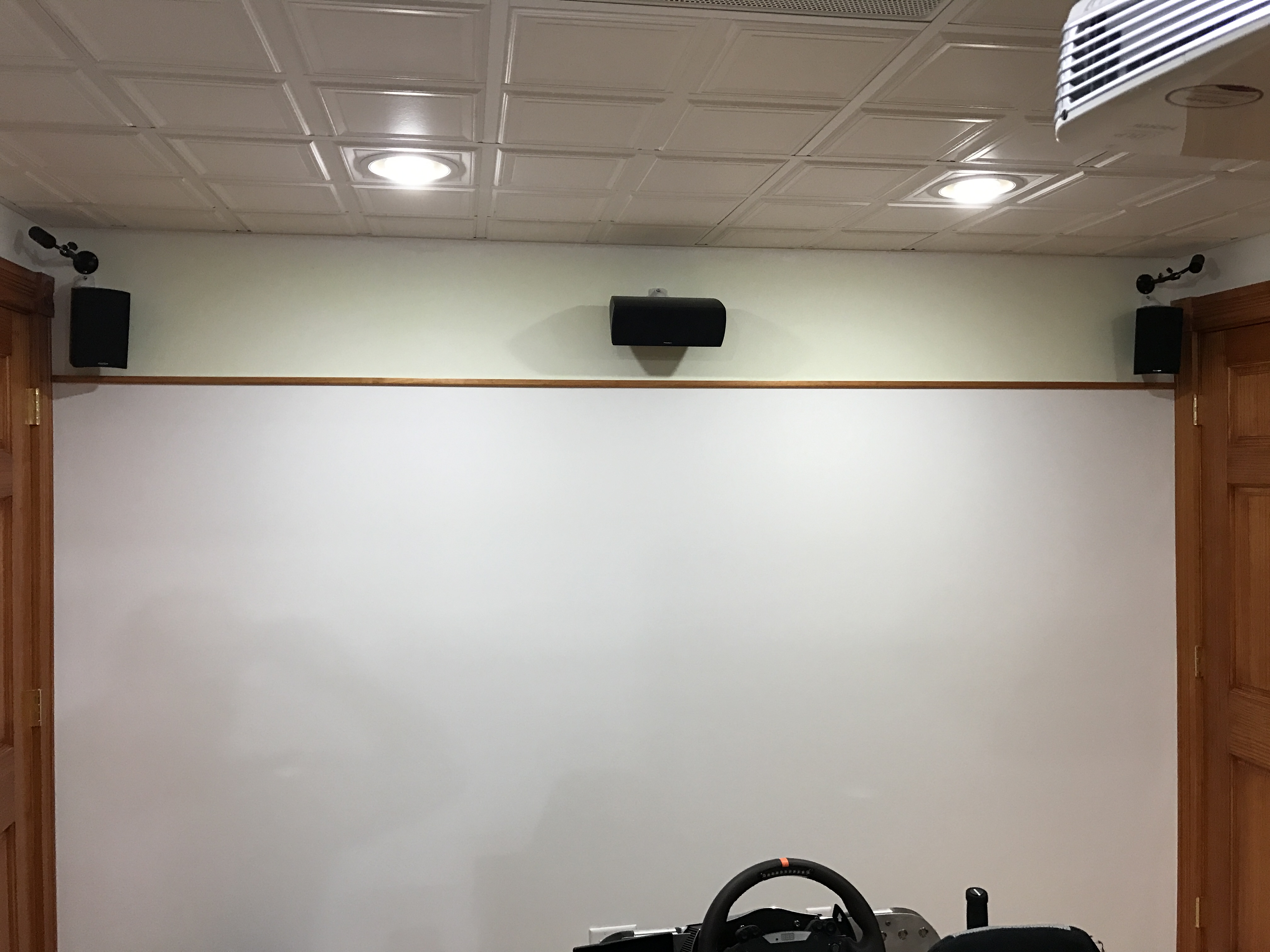 I mounted the sensors above my speakers on the front wall, and ran 15ft active USB extensions for each sensor. 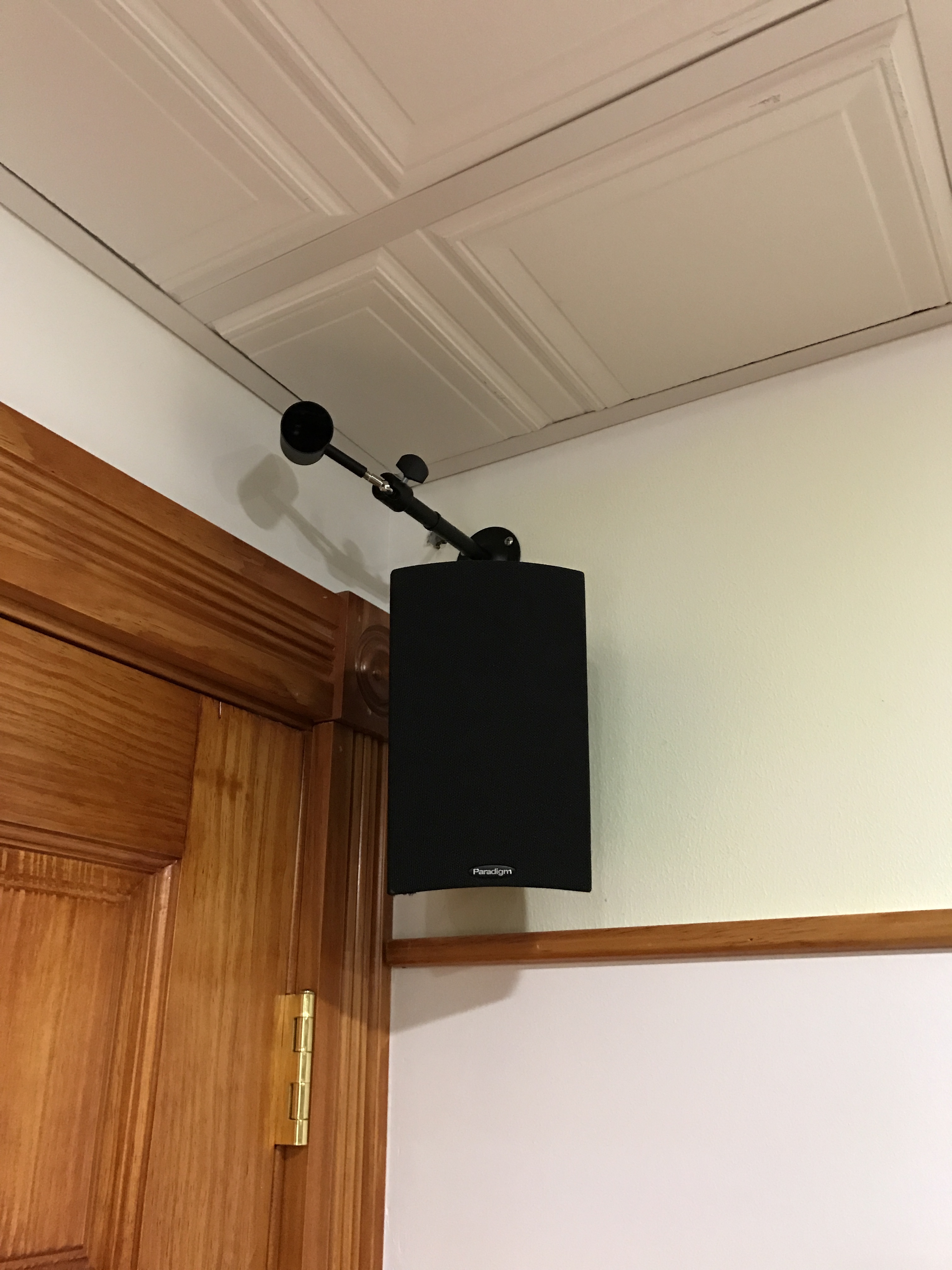 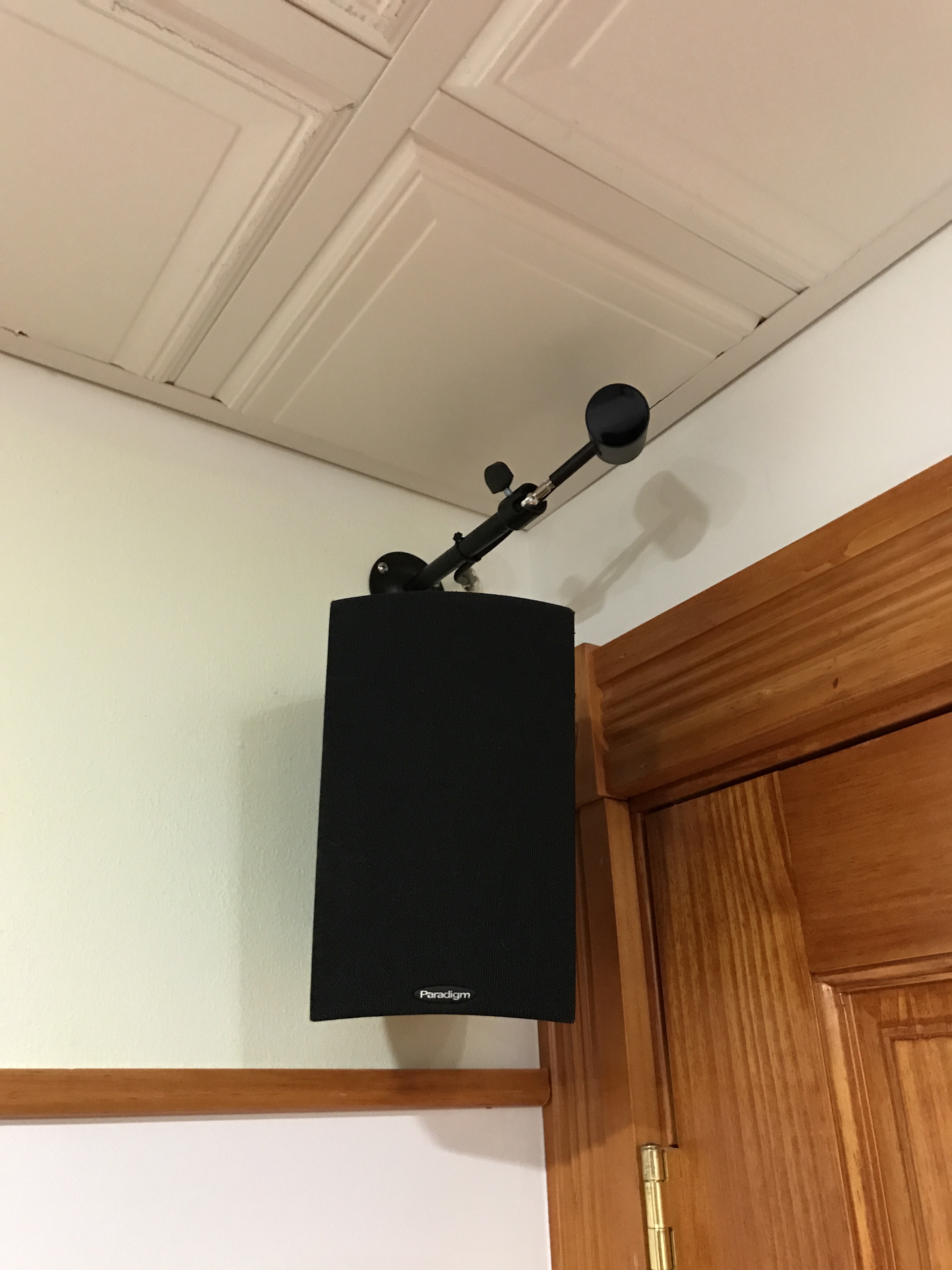 Each sensor is connected to a different USB port group directly on the motherboard. I found that the ASMedia 3.0 ports did not work at all for any of the Rift components.

I eventually got it fairly stable, one of the sensors will occasionally error out with a very unhelpful error message. But it is not a frequent thing. 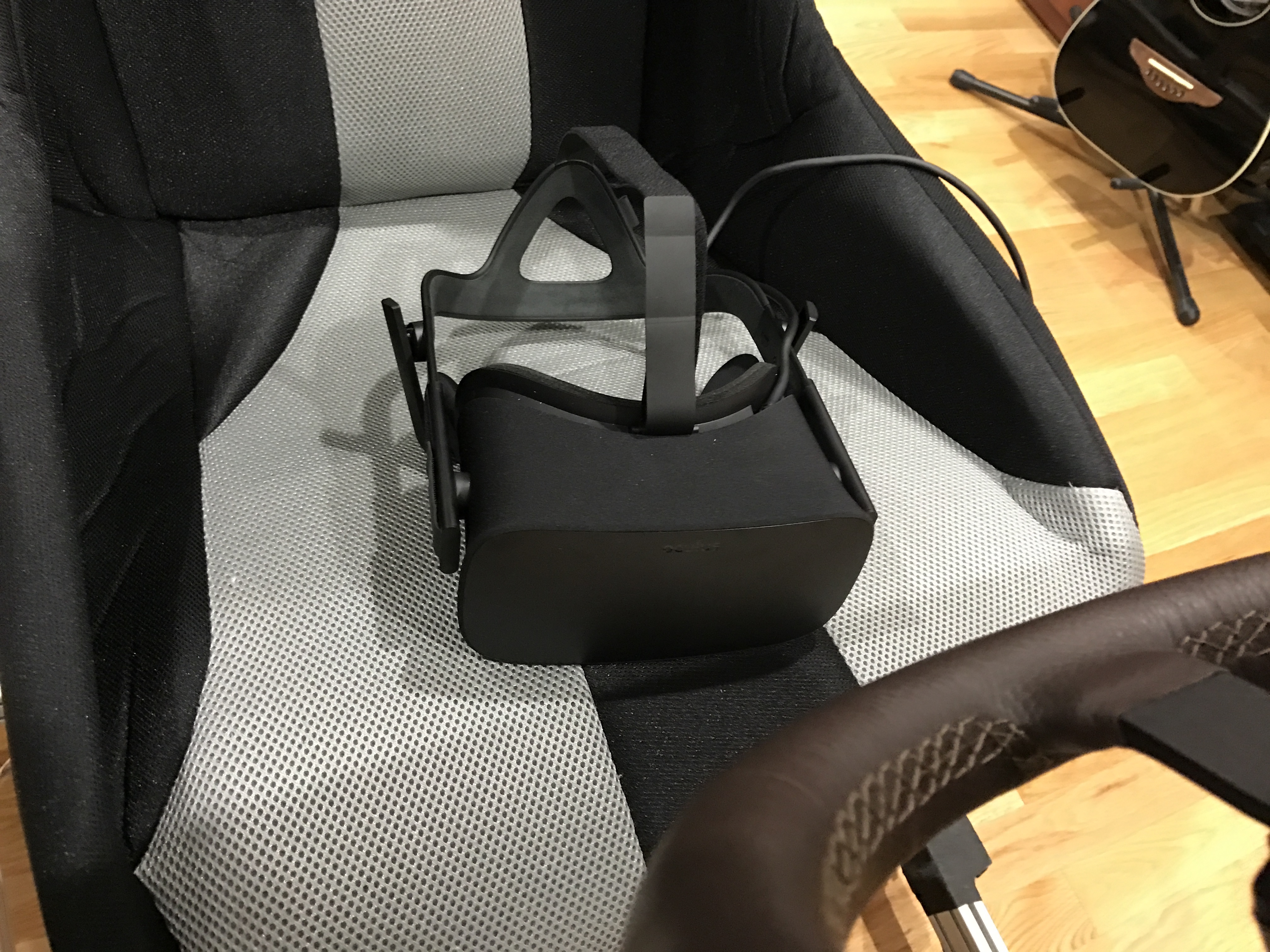 So far I have only played Assetto Corsa in VR. Its amazingly immersive. Wearing the Rift headset kinda feels like wearing a helmet, and the limited FOV plays in to that helmet feel, making it feel really natural. Being seated also helps with the immersion, you don't have weird room scale issues to deal with.

My wife attempted driving in VR, she tapped out in less than 2 minutes... She got really nauseous really quickly. I on the other-hand, having the DK1 back in the day, could easily wear the CV1 all day long without any problems.